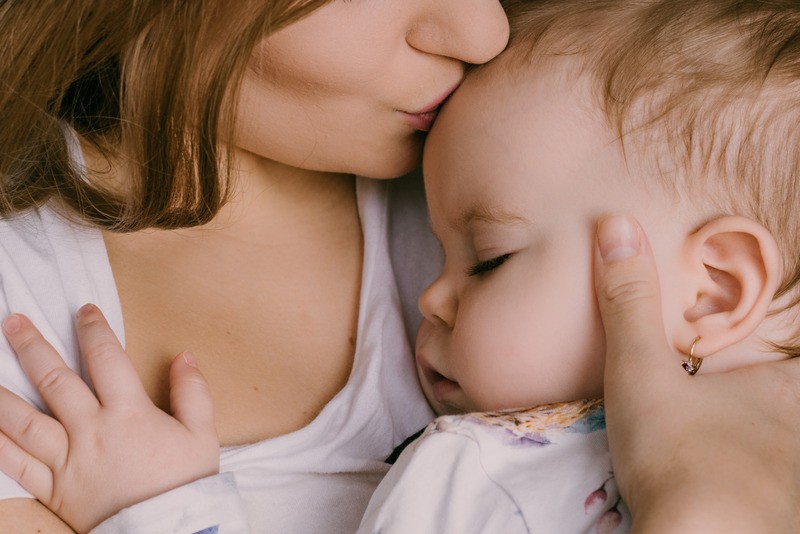 Can Breast Milk Protect Against Allergies?

Good nutrition early in life can set the stage for a healthy adulthood, and help children avoid a number of allergic conditions, according to an updated clinical report from the American Academy of Pediatrics (AAP).

The AAP’s Committee on Nutrition and Section on Allergy and Immunology updated its 2008 clinical report on maternal and early infant diets in regard to the prevention of atopic disease in 2019, publishing the final report in Pediatrics.1

The incidence of pediatric atopic diseases has grown since the late 1990s, the report notes, and there has been a lot of interest in recent years as to how maternal and early infant diets impact the development of conditions like atopic dermatitis, asthma, and food allergies. The updated clinical report reviews recent literature on prevention of atopic diseases and asthma, but did not investigate using diet to treat existing atopic disease or asthma.

The new report, like its predecessor, is still limited in its ability to draw a hard line when it comes to which diet interventions can help prevent atopic disease.

“The most significant change is for peanut allergies,” Greer says. “The conclusive evidence is for prevention for peanut allergy in children who are at high risk for allergy, as in those with atopic dermatitis presenting early in life. The evidence is less strong for egg, but little evidence for other food allergens like fish and cow milk protein. This is new since the previous report.”

The report also stops short in recommending diet changes for pregnant and lactating mothers. There isn’t really evidence to support a role for diet restrictions for mothers.

What is clear is evidence that exclusive breastfeeding for 3 to 4 months can decrease the risk of eczema in the first 2 years of life. No other short- or long-term advantages to exclusive breastfeeding beyond 4 months of age were noted in regard to atopic disease prevention, the report notes. Where asthma is concerned, however, there is evidence that although breastfeeding for the first 4 months can be protective against wheezing in the first 2 years of a child’s life, a longer duration may even be protective against asthma even after age 5 years. There were no associations between breastfeeding and the prevention of food allergies, the report notes. Rather, there is evidence that early introduction of certain foods may help prevent atopic disease and/or allergies to those foods.

Outside of breastfeeding and maternal diets, the clinical report also investigated the role of infant formulas in atopic disease development or prevention. It’s been suggested that partially hydrolyzed and extensively hydrolyzed formulas may be useful in preventing atopic disease for infants who cannot be exclusively breastfed, but recent large-scale studies fail to provide strong evidence that these formulas can help prevent atopic diseases.

Greer F, Sicherer S, Burks A. The effects of early nutritional interventions on the development of atopic disease in infants and children: the role of maternal dietary restriction, breastfeeding, hydrolyzed formulas, and timing of introduction of allergenic complementary foods. Pediatrics. 2019;143(4): e20190281. doi:10.1542/peds.2019-0281