Taking the time to ignore a text to interact with an infant may be potentially devastating for the text sender.  But for your child?  It is another example of how paying attention to the smallest thing can help avoid thousands in therapy! Or at least shift the focus of conversation! 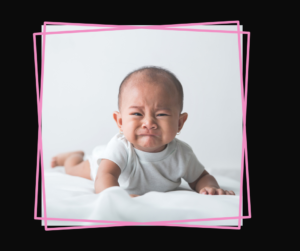 Wait.. What’s Happening? How to avoid conflict on the playground or anywhere else!

Do you find yourself getting anxious at the thought of going to the playground with your preschooler? Play Date Panic setting in? Worried that your child may get hurt or hurt someone else? Find yourself hovering over your little one anxiously worrying anticipating a fall or a fight? Find out how to deal with conflicts on the playground, Pushy Parents. meltdowns and the dreaded …It’s time to go but your little one outright refuses to cooperate! Find pro tips and tricks Mama 2 Mama that actually work! Real Talk Real Solutions …. Coming June 17 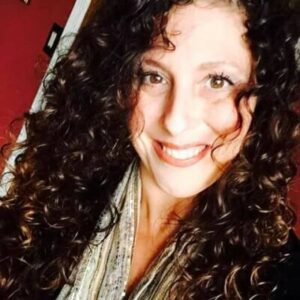 Out of the mouths of Children! Watch Reactions Reunion Recovery