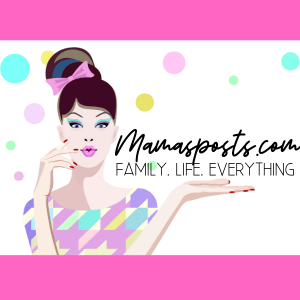 Taking the time to ignore a text to interact with an infant may be potentially devastating for the text sender.  But for your child?  It is another example of paying attention to the smallest thing can help avoid thousands in therapy! Or at least shift the focus of conversation!